The Southeastern Pennsylvania Ground Water Protection Area, where more stringent regulations apply to ground water withdrawals than in the rest of the Basin, was established when it became evident development was negatively impacting ground water levels in SE PA. The main goal is to prevent the depletion of ground water.

Pea Patch Island is a summer home to nine different species of herons, egrets and ibis. The remote marshes provide an outstanding habitat for one of the largest wading bird nesting area on the East Coast.

White it is fourth in the nation in the amount of cargo tonnage handled, and second in the number of ship arrivals, Philadelphia is the largest freshwater port in the world!

The American shad is the largest member of the herring family. Adults commonly reach four to eight pounds. They are among the strongest and hardest-fighting fish found in the Delaware River. American shad begin their lives in freshwater. After hatching in the spring, they migrate downstream to the Atlantic Ocean. After three to five years at sea, they return to the river of their birth to spawn. 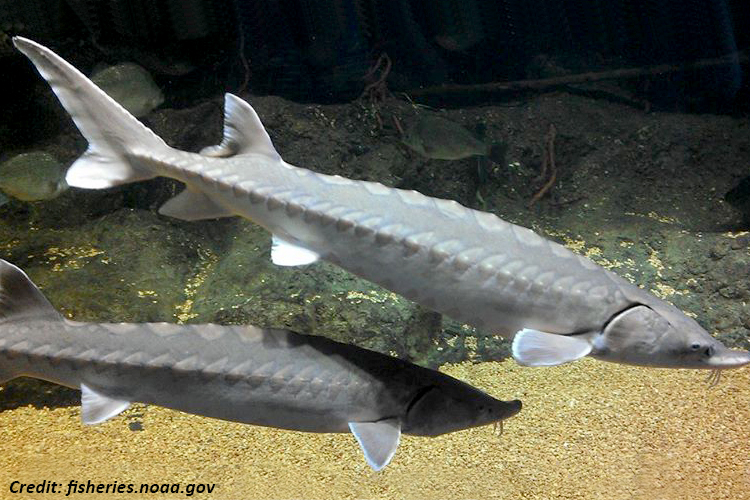 During the 1930’s, Philadelphia Athletics coach Russel “Lena” Blackburne scooped up some mud while fishing on the Delaware River. Today, “Lena Blackburne Baseball Rubbing Mud” from that secret location is used by every major and minor league baseball team to prepare new balls before a game per MLB rule 4.01(d).

In addition to its 77 miles of trails, the historic D&R Canal provides an important water supply to northern NJ. Every day, more than 90 million gallons of water from the Delaware River leaves the Basin vis the D&R. 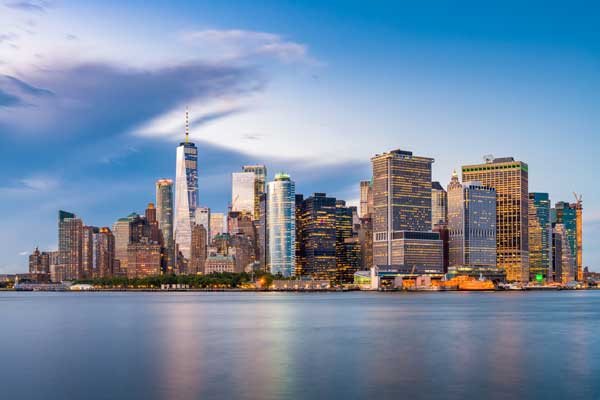 Half of NYC’s Water…

Though New York City is not in the Delaware River Basin, about half of its water supply is provided by three reservoirs (Cannonsville, Pepacton & Neversink) in the Basin. That’s about 568 million gallons a day.

The Water Gap is where the Delaware River cuts through a large ridge of Appalachian Mountains. It began to form more than 400 million years ago.

Home of the Hoagie?

During WWI, Hog Island, a spit of land in the Delaware River was the world’s largest shipyard. Workers ate sandwiches with large Italian rolls loaded with meats, cheeses, lettuce and peppers. These were called “hoggers” or “hogies” after the island. The Philadelphia International Airport (PHL) now sits where Hog Island used to be.